Exescodo Products Ltd was incorporated in 2014 as a result of taking over the supply of stonework to two projects detailed by Exescodo Design Ltd, where the previous stonework supplier had ceased to trade.

Since then, we have undergone a significant period of growth and from some humble beginnings and now supply the stonework to a number of large and prestigious projects.

The company was founded by Paul Marfleet, the former Technical Director of J.P.N. Cast Stone Ltd, based in Barwell Leicestershire. Exescodo Products offers the design and supply of natural and reconstructed architectural stonework on a national basis.

A wide-ranging depth of knowledge amassed from over 35 years of involvement within the architectural cast stonework industry now proves to be valuable asset to the company, something of which our customers have the benefit of.

The ability to source a mixture of different stonework specifications upon the same project, or to value engineer some of the lesser seen areas of stonework to an alternate specification, has proved popular with clients.

Recently we have submitted concepts and pricing for a range of interesting projects, from the detailing and supply of a sectional precast concrete ring beam, required to the parapet of a large property to provide the restraint structure for a projecting natural stonework cornice, to costings for 5No. semi-circular precast concrete cover shield units, each weighing 10 tonnes, required on a piece of industrial testing equipment. 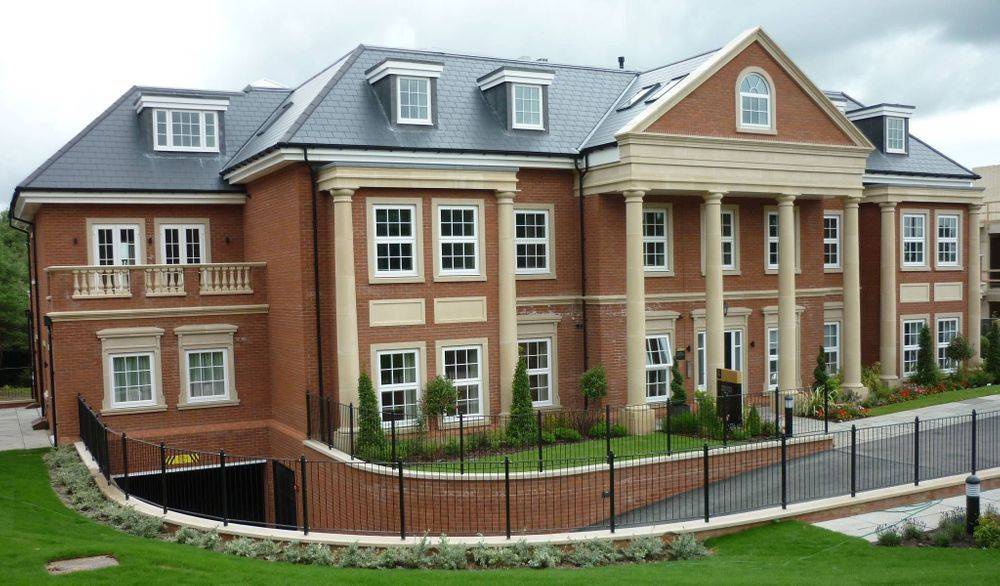 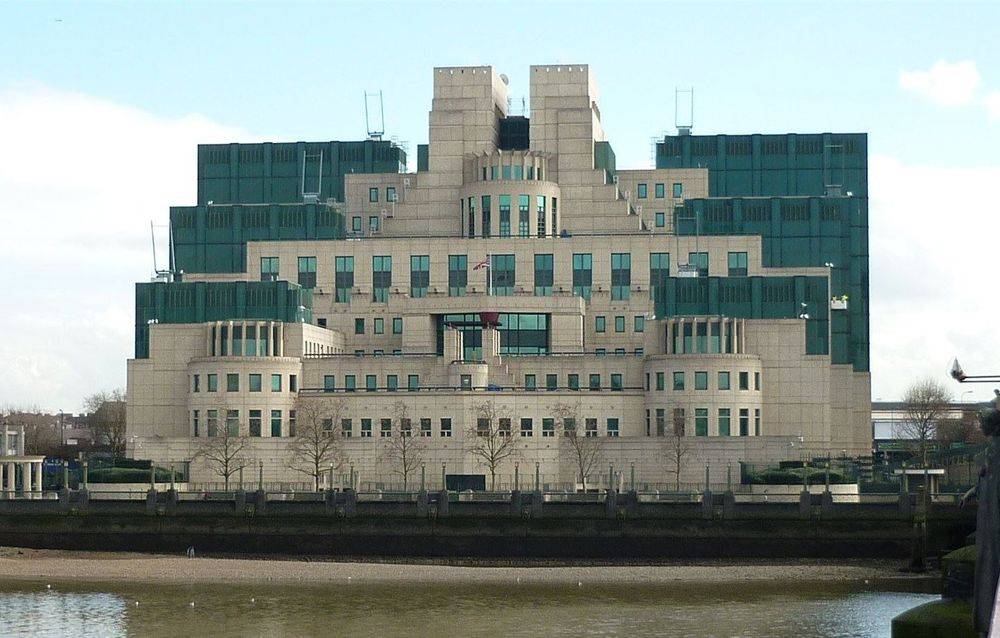 The company name, Exescodo, is derived from the founder’s original (ex) apprenticed position with Empire Stone & Co. Ltd in their drawing office.

Empire Stone & Co Ltd was, of its time, one of the largest precast concrete manufacturers and suppliers in the UK.

Based in Narborough, Leicestershire and inaugurated in 1900, Empire Stone completed many prestigious projects in both the UK and overseas up until its closure in 1996.

Many signature buildings were supplied in London alone, such as the Japanese peace Pagoda in Battersea Park and the Criterion Building in Piccadilly Circus, culminating with the design and supply of the precast concrete panels to the Vauxhall Bridge project, MI6 Building, as featured in some of the latest James Bond films.

Over the past few years Exescodo Products has a built a base of loyal repeat business clients and through these focussed relationships can maintain a high level of customer service and attendance.

The company ethos is to work as part of a team to deliver buildings to be proud of.